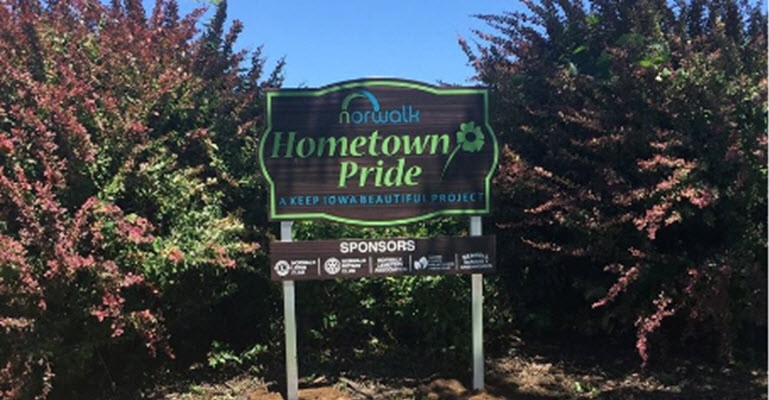 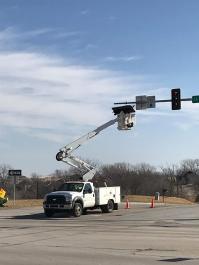 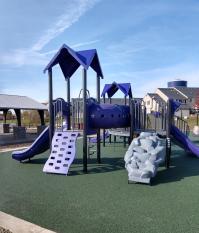 Early History
The first settlers came to Norwalk area about 1846. One of them, Samuel Crow, settled near the North River. The first construction on the site that is now Norwalk began with a log cabin built by Samuel Snyder. The following year more families settled in the little town known as Pyra. A post office was established in the town in June 18, 1856. George W. Swan laid out the town and erected a hotel. Mr. Swan, who was born in Norwalk, Connecticut and was associated with a newspaper in Norwalk, Ohio, changed the town’s name to Norwalk.[5] The first railroad into town was constructed in 1882 a narrow gauge line from Des Moines to Cainsville, Missouri. In the 1890’s the railroad was acquired by a subsidiary of the Burlington Railroad and was widened to standard gauge. Its primary use was for shipping the farmers’ livestock to various markets. The line was abandoned in 1947, after a flood had severely damaged the North River bridge.


20th Century
Norwalk was incorporated in 1900 with Adam Stiffler serving as its first mayor. At the time, the town was one square mile in size. Phone service was introduced in Norwalk in 1903. Many additions and land acquisition have contributed to Norwalk's growth. The first was the triangle formed by Highway 28, High Road and Cherry Parkway on November 11, 1969. The second was the development of a residential area in what is now the middle of town containing the Norwalk United Methodist Church and the Regency Nursing Home. Several farm annexations were made in the 70s and 80s that greatly expanded the city's footprint. Further annexations continue to this day as the city seeks to maximize its economic growth potential. Norwalk is regionally notable as having three golf courses, two of which sit amidst residential developments, Echo Valley and the Legacy.